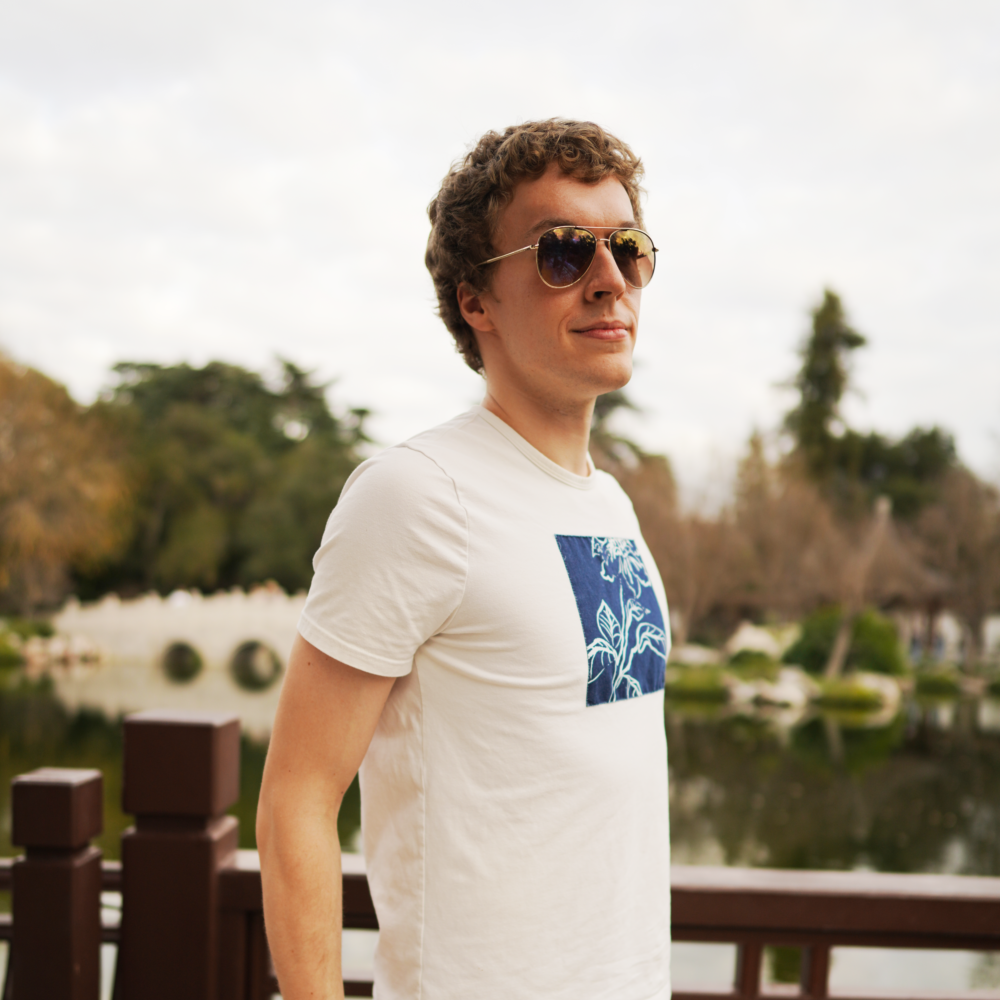 I’ve worked on self-driving cars at MIT and made them learn from crashing a lot, made them navigate traffic efficiently, and made them warn drivers if dangerous situations are coming up to have the driver take over.

I have built everything from large scale algorithmic pricing machine learning infrastructure capable of handling tens of thousands of requests per second, compilers for a standardized custom healthcare programming language that are used for computing and simulating hospital bills at a speed of hundreds of thousands of cases per second on a laptop, down to single use web scraping and automation scripts and parsers for formats you probably have never heard of and hopefully never will.

I like working on the occasional slightly crazy prototype like a code editor that works inside your browser and allows you to edit its own code and functionality inside itself, updating its behavior live as you change things - in less than 100 lines of code. Or a way of viewing and mounting python object structures as files and folders in your favorite file explorer.

Building a hackable editor - in your browser

I also like building apps - mostly for using them myself - for things like keeping track of the three things that matter most, every single day, or a spaced repetition flash card app with an easily readable markdown based format with inline math that stores all its state in git to keep track of progress and allow rolling back as needed. 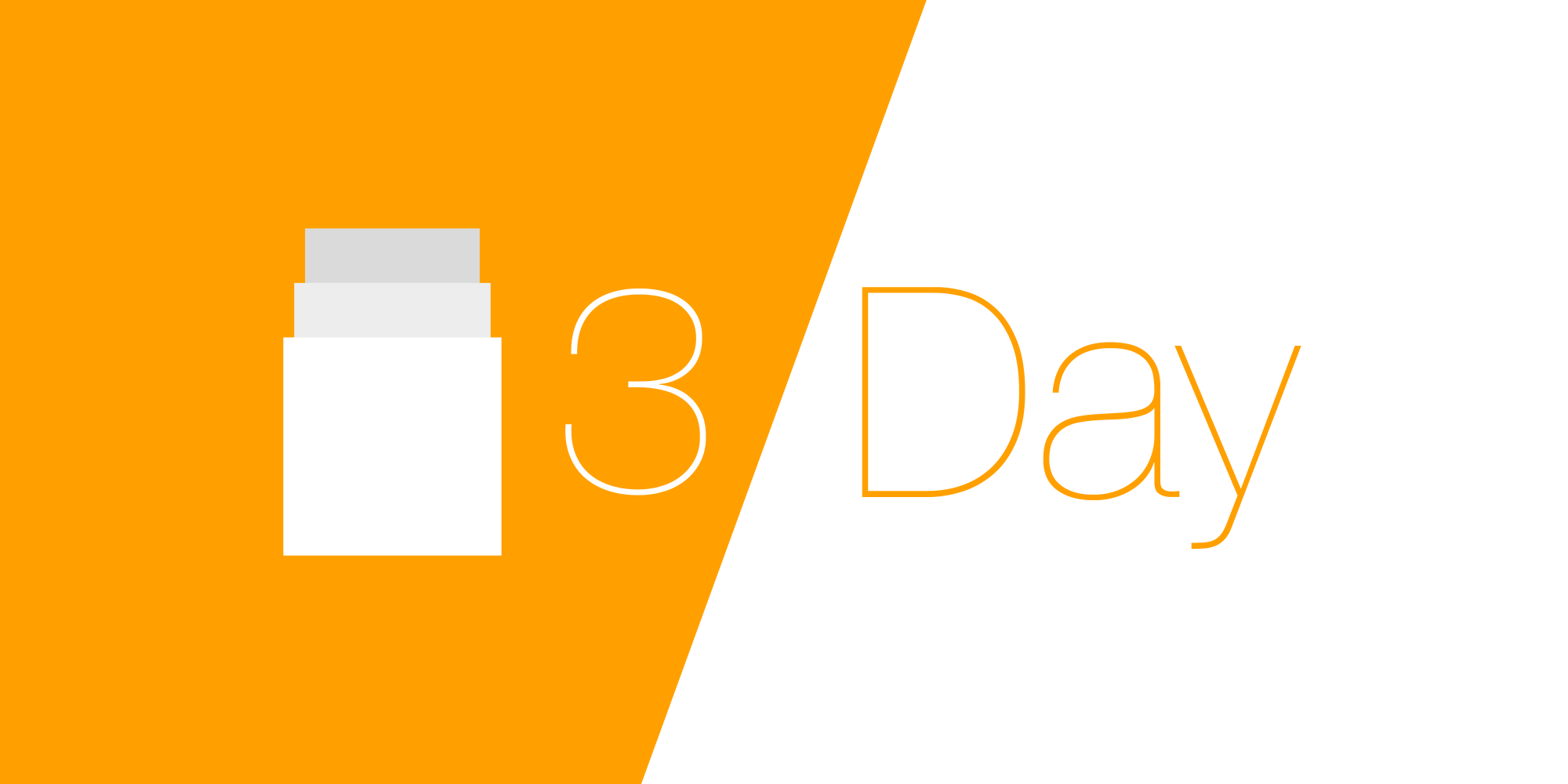 I do take photos fairly frequently - mostly of nature, landscapes and architecture - some are pretty decent. 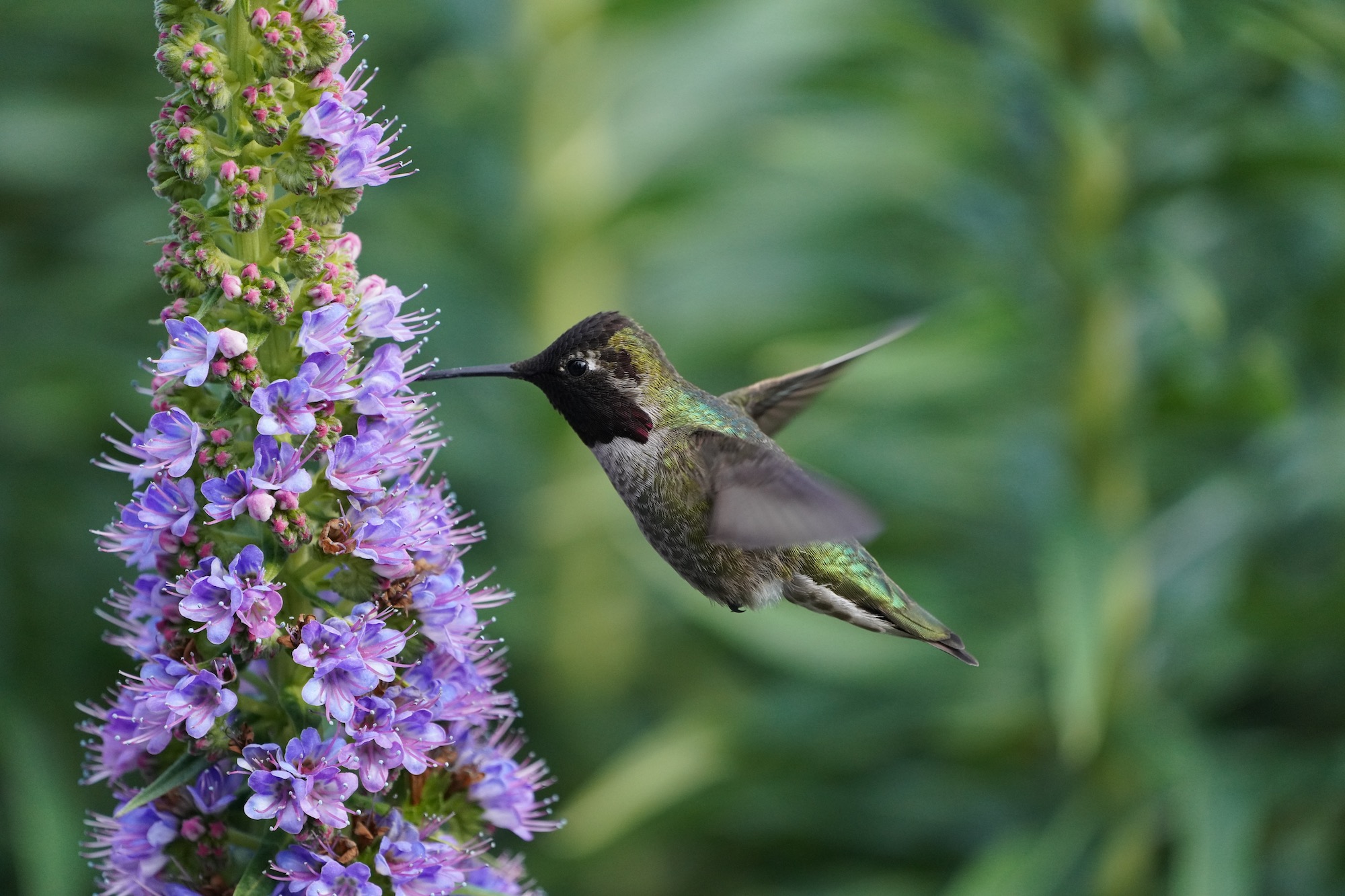 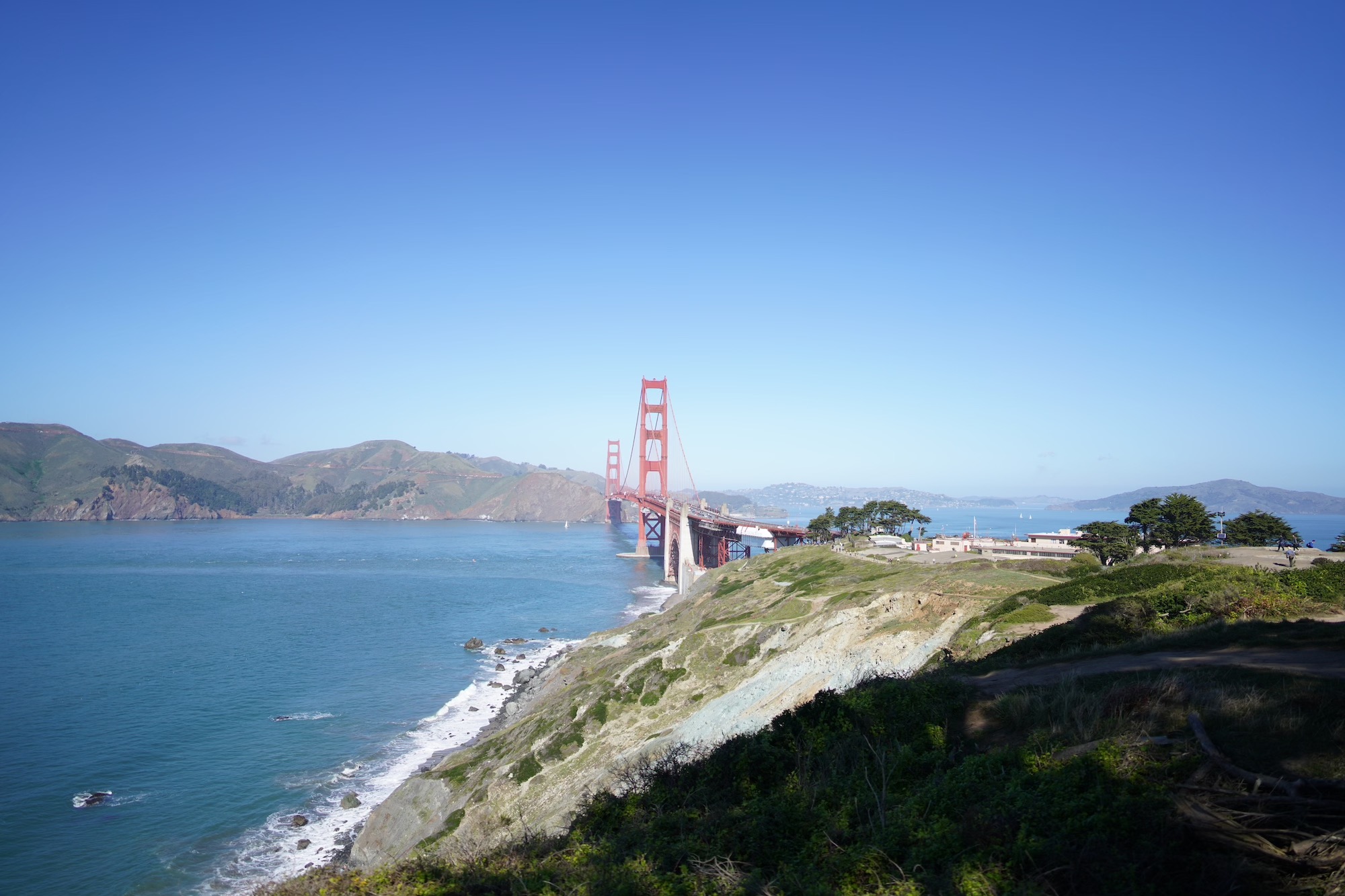 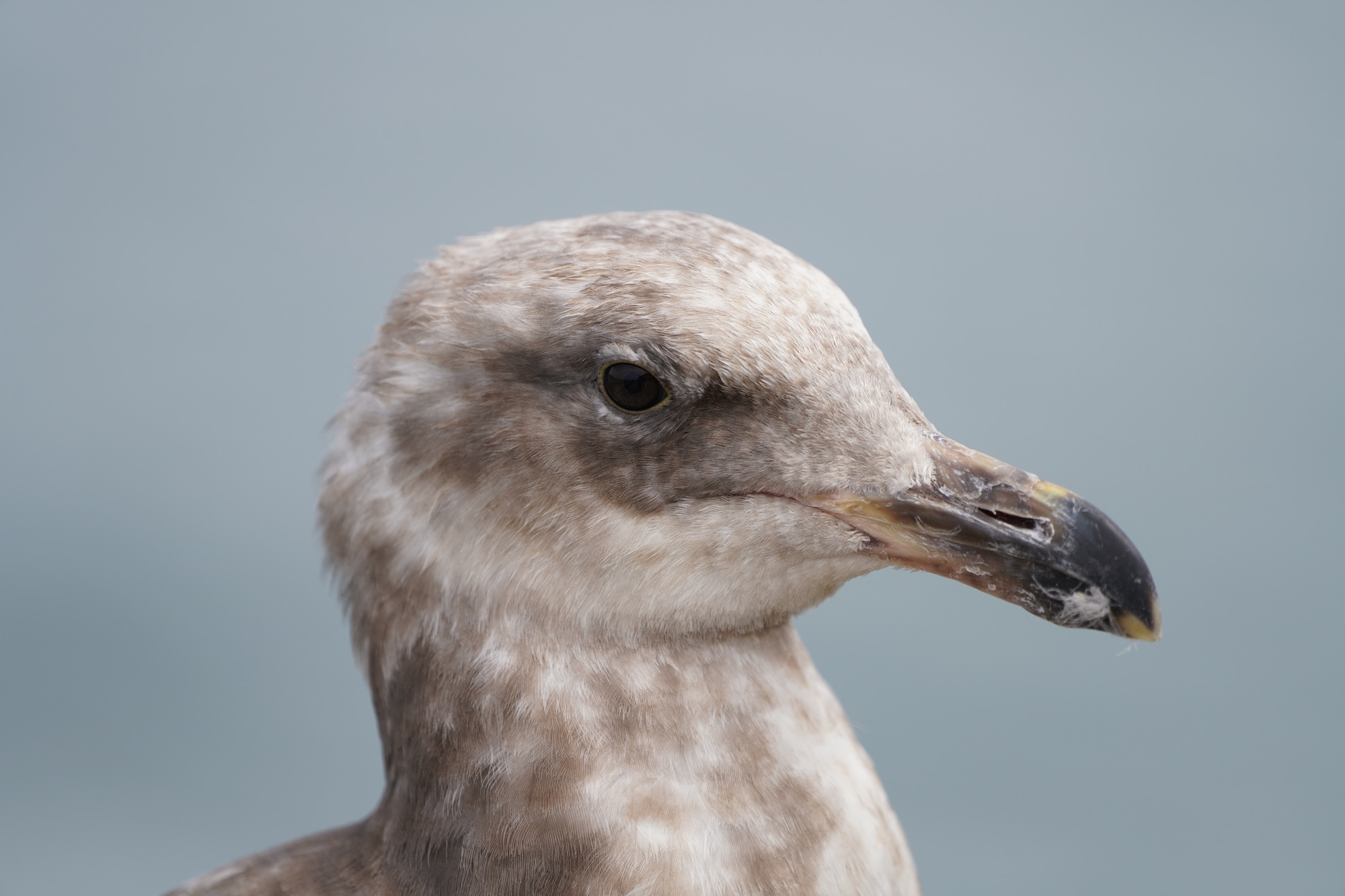 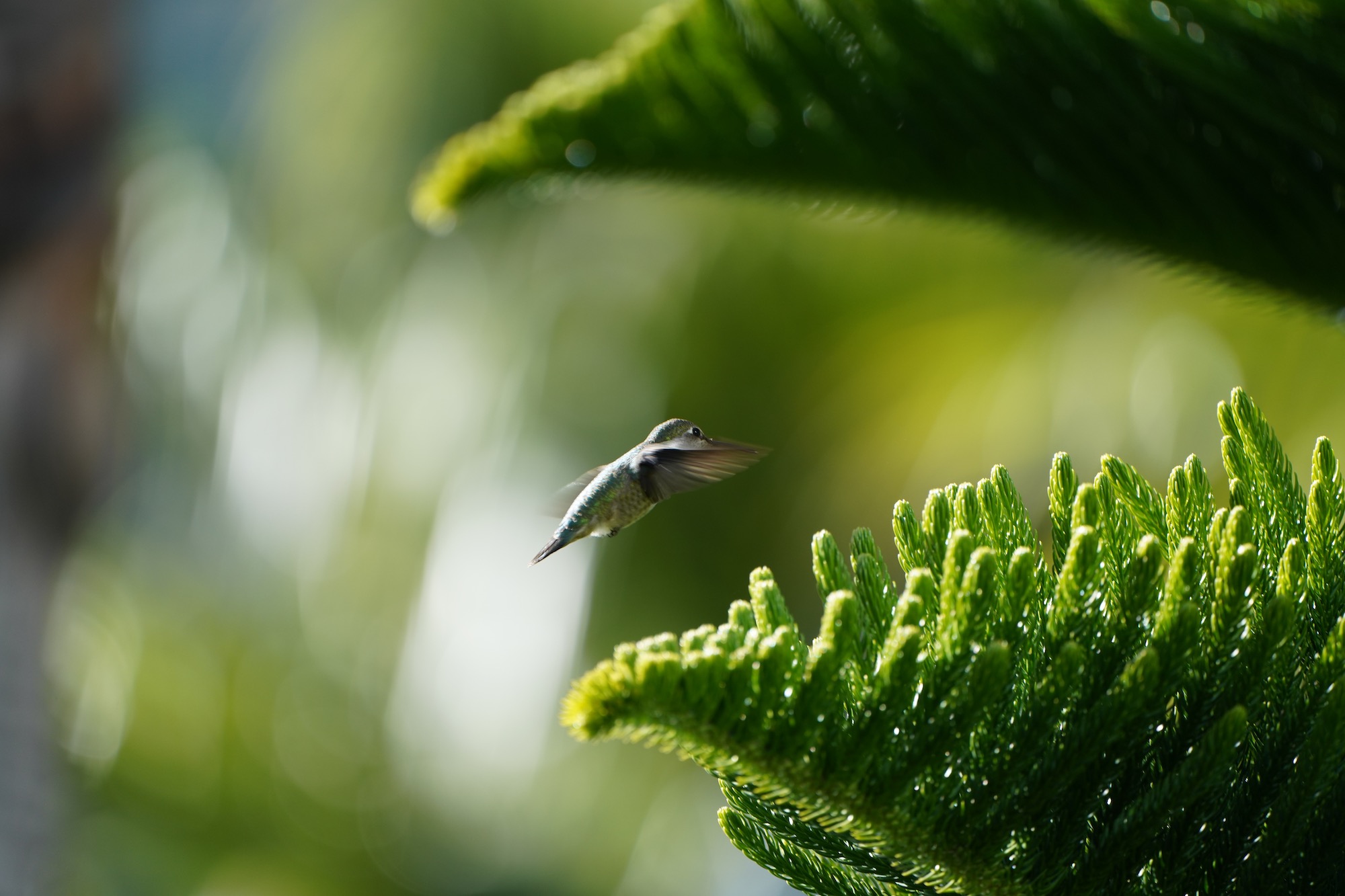 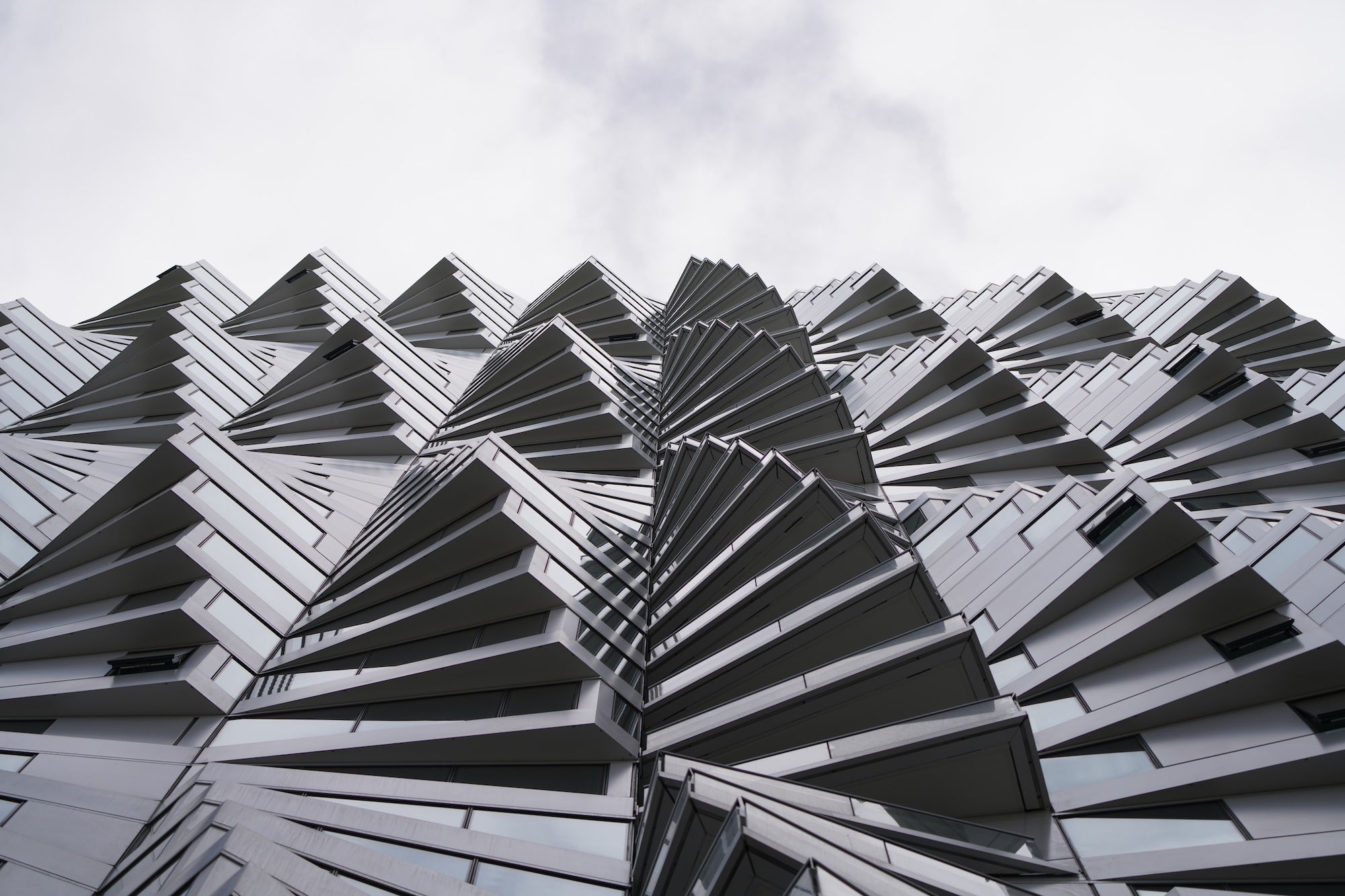